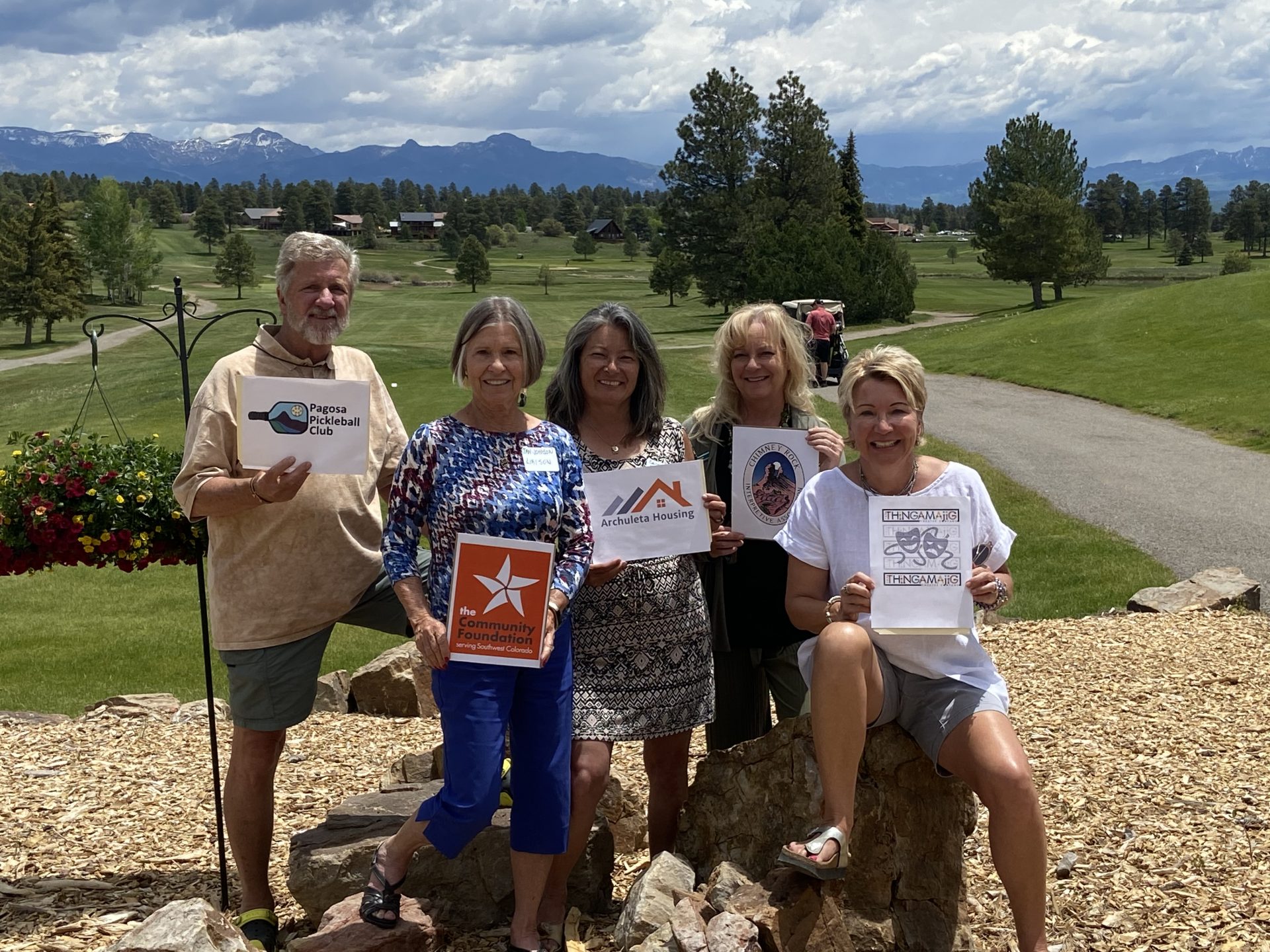 “We saw record crowds at our concerts in early July when residents were happy to be gathering outside once again, after more than a year of pandemic isolation,” says Briggen Wrinkle, Executive Director of the Community Foundation. “It has been exciting to see so many community members supporting local nonprofits and enjoying live music once again.”

The 19th Hole Concerts featured a different nonprofit and local music talent at the Pagosa Springs Golf Club on Thursday evenings in July, with one weather-related make-up concert in August. The cover charge for each concert was a $10 donation, with all proceeds pooled and distributed equally to the four selected organizations.

The Community Foundation and its Archuleta Committee organize the grant review and planning process and corporate sponsors cover event expenses, allowing all proceeds collected at the door to be granted directly to the nonprofits. This year’s sponsors include the Pagosa Springs Golf Club, Tito’s Handmade Vodka, Sherpa Real Estate, the Bank of Colorado, Two Old Crows Gallery and Mountain Home Sound and Security. 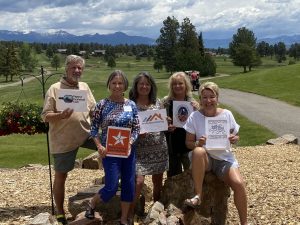